“Cells” article: hPL should be the new standard 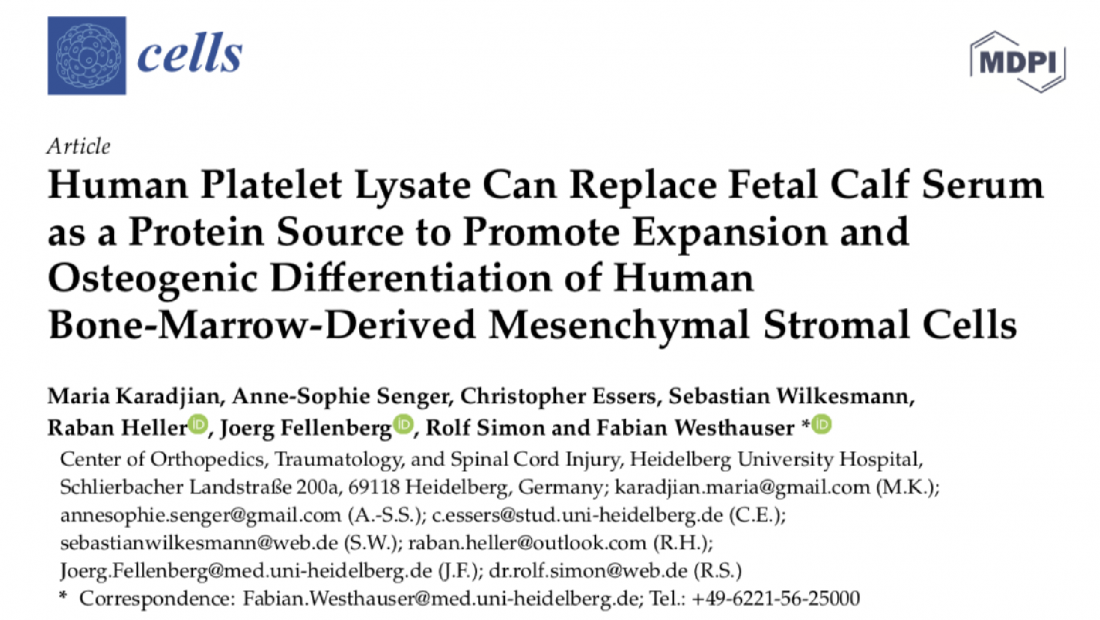 “Cells” article: hPL should be the new standard

Human Platelet Lysate should seriously considered as the new standard

“hPL has favorable properties in terms of ethics and scientific practice and should seriously be considered as a new standard cell culture medium substitute”.

HPL can replace FCS as a protein source

This is only one of the results highlighted in the current academic article ‘Human Platelet Lysate can Replace Fetal Calf Serum as a Protein Source to Promote Expansion and Osteogenic Differentiation of Human Bone-Marrow-Derived Mesenchymal Stromal Cells.’.

Comparison of the performance PL Solution (hPL) and FCS

In their study, the authors, Karadjian et al., found that hPL “should seriously be considered as the new standard cell culture medium”.

The authors point out that “hPL composition creates a milieu closer to the physiological milieu of the human body than FCS does” (See figures 2 & 3).

Another crucial finding, which is in line with numerous prior research results, is that hPL significantly outperforms FCS when it comes to cumulative population doubling which is twice as high in comparison to FCS (See figure 1). Consequently, the authors see hPL as a promising alternative to FCS. 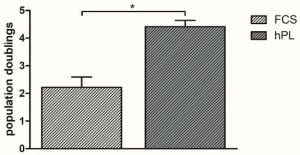 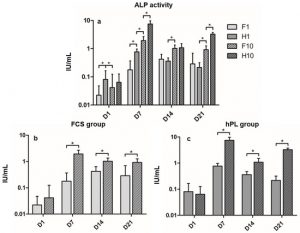 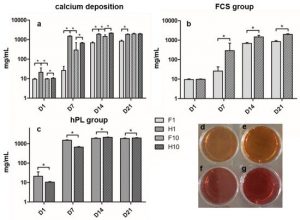 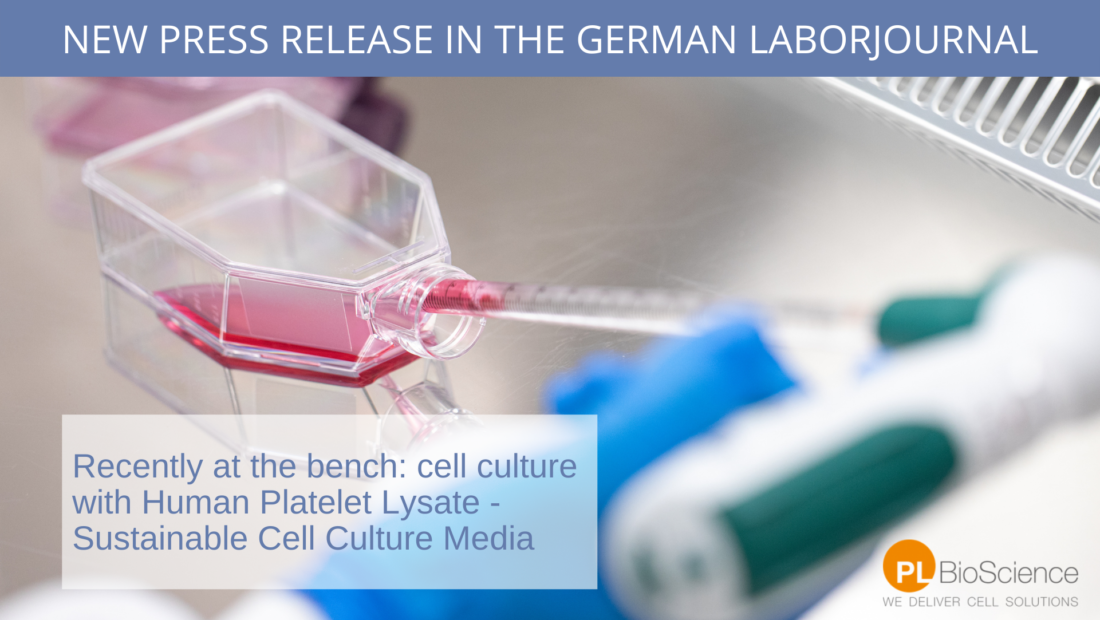 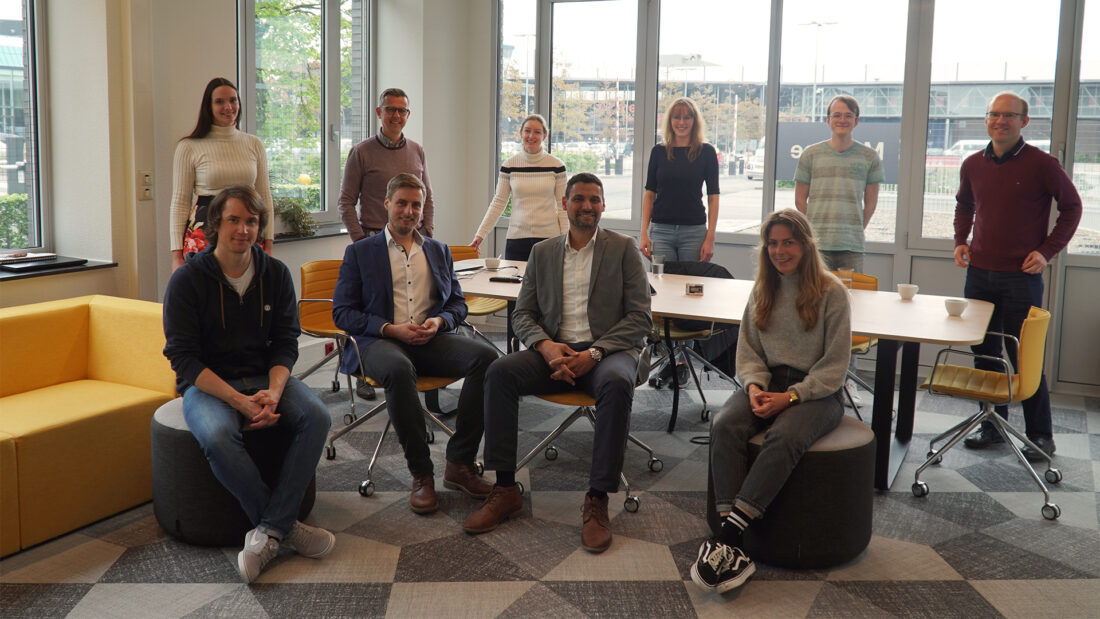 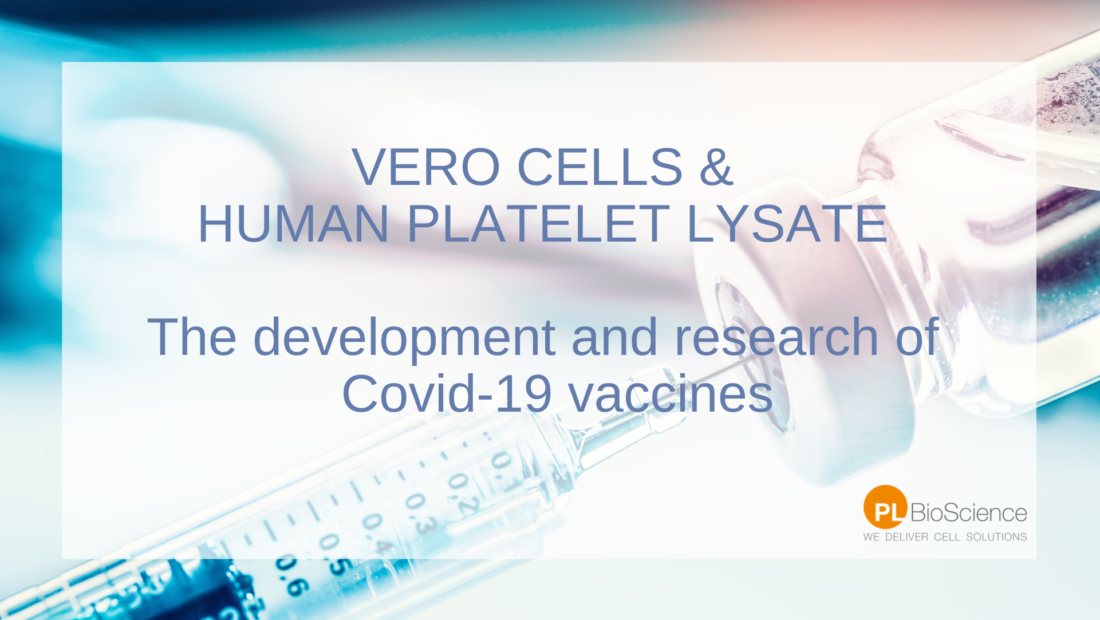 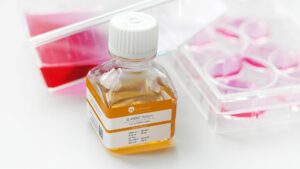